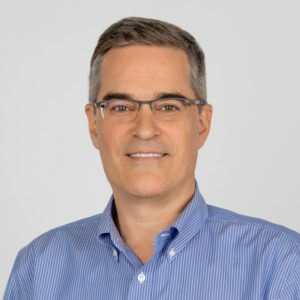 Will Crampton has had a long career managing training and education businesses, especially in 10 countries in Asia.

Will wrote 20 proprietary course books for vertical industries, and edited another 10. These books have been used for years by industry professionals and students in schools. They are one of the largest vertical industry language training libraries for First Line Workers and Managers in the world. These courses help workers and managers with diverse backgrounds learn the language and business skills they need for their job.

Will worked for New Horizons Computer Learning Centers in the 1990s. New Horizons was a $500 million USD per year, NASDAQ listed company.

As Eastern US Regional Manager he oversaw over 500 employees in 26 locations and $200 million USD of revenue.

As Asia Pacific Regional Manager he opened and ran 15 training centers in 10 Asian countries and drove revenue in this franchised computer software training company from $3 million to $35 million USD per year in 5 years. He opened their first location in China in 1999; a JV with Fudan University in Shanghai.

Will managed the Shanghai University of Finance and Economics MBA program in 2002-2003. SUFE is widely considered the Wharton of China. Will launched and managed China’s largest industry language training companies with over 200,000 face to face customers, serving Hospitality, Manufacturing, Telecom and IT, and Medical industries.

Will launched a mobile phone based subscription language training service in China with more than 1 million monthly mobile subscribers by 2008. Will was a key figure in introducing wide use of QR codes for FinTech in China in the 2000s. QR codes are one of the most common ways Chinese now use to pay for goods and services without cash.

Mr. Crampton has started up and run a number of education companies, he is surprisingly fluent in Mandarin Chinese, and conversational in Japanese.