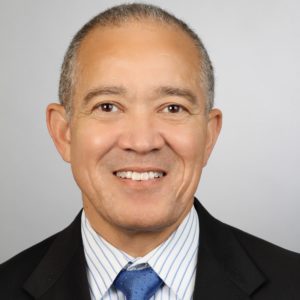 Miles is the founder and CEO of Third Future Schools, a charter network based on fundamentally different principles of operating schools. A leader in education reform, Mike devotes his time to creating schools that will prepare students for a Year 2030 workplace. Prior to his latest work, Mike served three years as the Superintendent of the Dallas Independent School District and six years as the Superintendent of the Harrison School District in Colorado Springs. Under his leadership, both districts implemented ground-breaking initiatives, established a high-performance culture, and experienced significant growth in student achievement. As an instructional leader and professional developer, Mike has also helped teachers and administrators in school districts nationally to improve instruction and raise achievement.

Mike has also served the public interest as a soldier and statesman. He served as a Company Commander and in the Army’s elite Ranger Battalion. Mike later served in the U.S. State Department as a Soviet analyst and member of the Bureau of Intelligence and Research. He then served as a Diplomat to Poland and Russia at the end of the Cold War, finishing his State Department work as the Special Assistant to the Ambassador to Russia.

Mike holds degrees from the U.S. Military Academy at West Point, the University of California at Berkeley, and Columbia University.