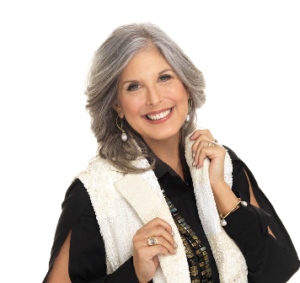 Joan began her career as a professional fundraiser for Harvard University and Columbia Business School before spending 19 years on Wall Street. Since 2003, Joan combines her love of jewelry and design, business skills and experience with non-profit organizations as Founder and CEO of her philanthropically-driven companies, Joan Hornig Jewelry-Philanthropy is Beautiful® and Pave the Way®.