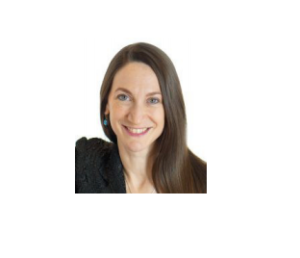 Her organization was the only accredited media outlet that included high school students to cover the Democratic National Convention for the 2016 Presidential race.

She has been featured on NBC, ABC, and Univision in Mexico and the United States. ABC spokesperson Walter Pérez dubbed Jenée a “Dreamweaver” when he profiled her on an hour long national special highlighting the region’s most prestigious Hispanic professionals.

Her speaking and mentorship has personally impacted over 30,000 students, many of which society turned their back on but through her support, have gone on to become Gates Millennium Scholars and obtain masters levels in their educational pursuits.

Jenée grew up in a small town with only 916 people and used the same drive and determination she instills in students to become an internationally competitive gold medal winning gymnast, attend an Ivy League institution and obtain her master’s degree.

Jenée’s dedication to service and harnessing of media to change negative social paradigms has been acknowledged since her days at Cornell University when she received the Dean’s award for promoting harmony among races on campus to most recently receiving the YWCA’s Racial Justice Award for Exceptional Women in the Greater Philadelphia Region.

For fun, Jenée likes to take on fitness challenges, especially zip line courses, kayaking and scuba diving adventures. She even completed the NYC Marathon after doctors told her she would not be able to compete any longer as a gymnast nor participate in high impact activities after her multiple knee surgeries and back injury! Jenée helps others find their voice to determine their destiny!