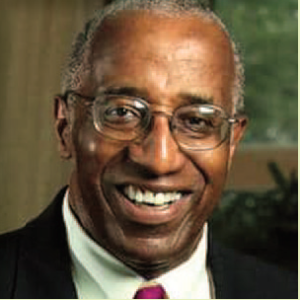 Howard G. Adams, Ph.D. is founder and president of H.G. Adams & Associates, Inc. (1996); a Norfolk, VA based consulting company that provides human development services and products to educational, governmental, industrial, and non-profit organizations. Adams is a leading expert on developing people through mentoring and strategic career/life planning. He has written, lectured, and consulted extensively on effective strategies for career, educational, and personal development. He is a sought-after keynote speaker and seminar presenter and has spoken at over 650 colleges/universities, numerous national conferences, and institutes, and has conducted training for several fortunes 500 companies. Adams has authored or coauthored fifteen self-help guides and handbooks and has written and published four books.