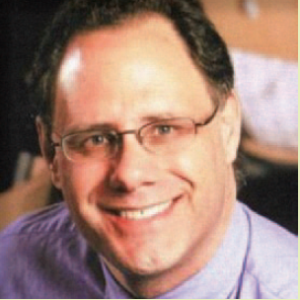 Dr. Millard is currently serving as the Deputy Division Director of the Engineering Education and Centers (EEC) Division, within the Engineering Directorate at the National Science Foundation (NSF). At NSF, he has served in a number of roles, as an acting Division Director, a Deputy Division Director and a Program Director — involved with the Advanced Technology Education (ATE) program, the Math and Science Partnership (MSP) program, and the Transforming Undergraduate Education in Science, Technology, Engineering and Math (TUES) program (as the program lead). He also served as a founder of both the EHR Core Research (ECR) and the Innovation Corps (I-Corps) programs.

Prior to joining NSF, Dr. Millard spent 27 years at Rensselaer Polytechnic Institute where he served as a faculty member of the Electrical, Computer, and Systems Department and directed a number of research centers; including the Center for Integrated Electronics and the Academy of Electronic Media. Dr. Millard’s research interests include electronics design and manufacturing, electrical testing/evaluation methodologies, semiconductor fabrication, electronic media development, information technology, and engineering education. He is the creator of the Mobile Studio project, which enables students to perform experiments that use an oscilloscope, function generator, digital control, and some form of power supply (in a portable package) – and learn at anytime, anyplace. He holds a patent for the development of a laser-induced, plasma-based Non-Contact Electrical Pathway and has received such awards as the Best Paper Award of the Institute of Electronics and Electrical Engineers (IEEE) and the Premier Award for Excellence in Engineering Education Courseware. Dr. Millard has been voted Professor of the Year on three occasions, selected as RHA Professor of the Month and was chosen as the Eta Kappa Nu Outstanding Professor.