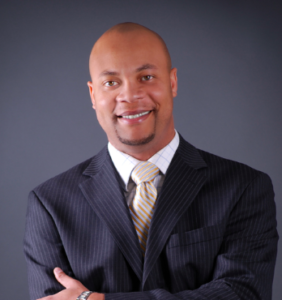 Christopher landed a position with the DC Department of Health HIV AIDS Administration in 2003 as a project coordinator for a HIV surveillance grant from the Centers for Disease Control and Prevention (CDC) to study the sexual behaviors of high-risk individuals. Prior to his move to Washington, DC, in 2003, he was a program director for a non-profit agency working with promising youth of color in Mississippi. The agency received funding to implement after school programs in school districts that were in critical levels of being administered by the MS Department of Education. Ten (10) schools were initially piloted, and under Mr. Lane’s direction, an additional fifteen (15) schools were identified and funded, with successful outcomes in ALL schools.

In addition to Mr. Lane’s twenty (20) years of professional experience in the private, public and non-profit sectors, he was also very active in his community. On a community level, Mr. Lane was a board member of the MS Sickle Cell Association and worked tirelessly to educate all communities about the effects of sickle anemia in communities of color and worked with the Community Planning Group to help combat HIV/AIDS in rural Mississippi. He is also a 2006 fellow in the CDC Institute for HIV Prevention Leadership. Mr. Lane has worked closely with the MS Department of Health to help reverse the path of HIV that is adversely impacting Mississippians.